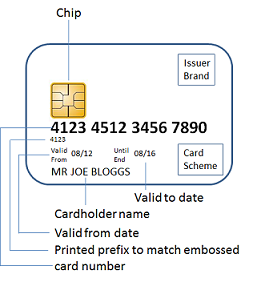 Most of us are comfortable these days with using a credit or debit card to make a payment, whether in store or increasingly, online. But how many of us really know how the card payment works and what's happening behind the scenes? And how many payments professionals might shamefully concede that the underlying flows are a bit of a mystery?

This post will unravel the mystery and reveal the hidden money flows between the various participants in a card payment transaction.

This post will focus on "four party" card payment schemes, in which the acquirer and issuer are separate members of the card scheme. Examples of four party card payment schemes include those involving Visa, MasterCard and UnionPay. (Three party card schemes are where the acquirer and issuer are the same. Examples include American Express and Diners Club).

The principal participants in a four party card scheme are:

(The card scheme itself is also a key participant as it is the "glue" that binds the four participants together).

Issuers are also typically financial institutions that are members of the participating card scheme. They issue cards to cardholders which are attached to debit or credit account facilities. The cards are issued with Primary Account Numbers (PANs) that represent the underlying account, and identify both the issuer and account (card) holder throughout the payment process.

PANs follow a numbering system defined by the International Standards Organisation (ISO/IEC 7812). All card schemes conform to the standard so that participants and their systems can recognise one card scheme branded card from another. 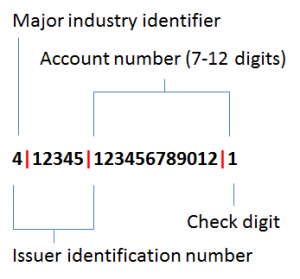 Cardholders hold debit or credit accounts with their issuers and are ultimately responsible for funding those accounts. Issuers will draw funds from cardholders' accounts to settle funds with the card scheme. The card scheme will settle with the acquirer, and the acquirer will ultimately pay settlement funds to the merchant where the cardholder performed the original payment.

The four participants interact with each other during a card transaction, as follows: 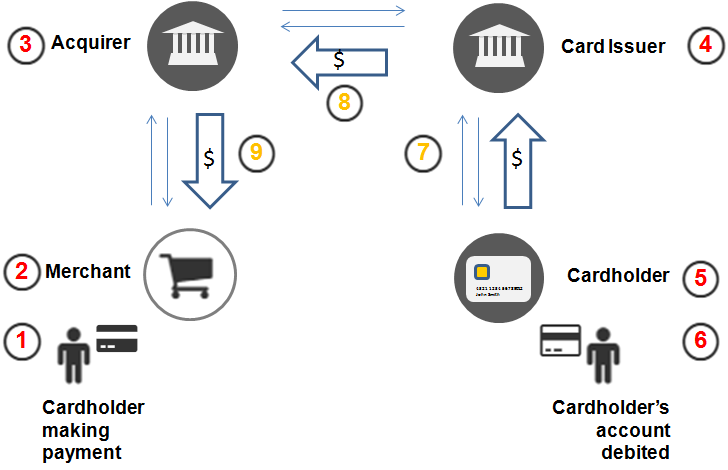 The card scheme acts as an honest broker between acquirer and issuer, and as a trusted settlement intermediary. It sets operating rules for the participants and enforces compliance. It encourages merchants to accept its card brand and issuers to provide cards to their cardholders. By encouraging both acceptance and issuance, it delivers "network benefits" to everyone involved.

On the other hand, this model also involves a layer of cost that must be paid for. Card schemes charge acquirers and issuers for the benefits of membership and participation, but ultimately these costs are passed onto the merchants and cardholders. Merchants pay merchant services fees, and cardholders pay account and transaction fees, and in the case of credit cards, interest.

But until then, rest assured that a complex and sophisticated process is occurring behind the scenes to ensure that your card payment completes reliably, securely and swiftly as possible!